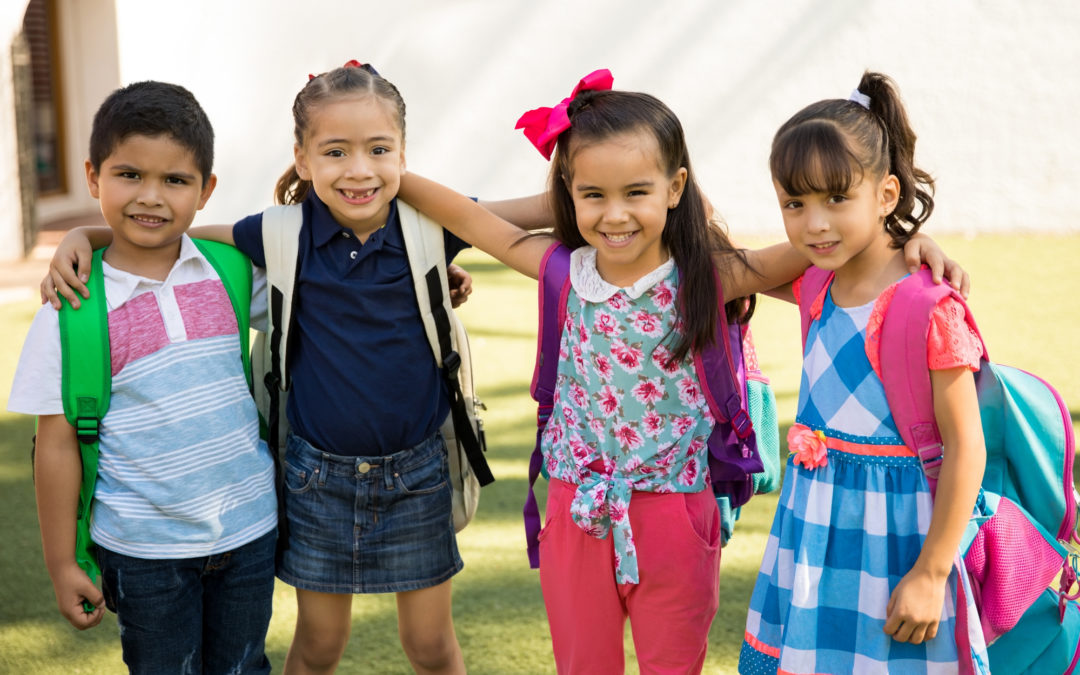 How do I talk to my kids about being more aware?

What’s one of the biggest complaints of parents? Kids never listen! Especially at a store or in a crowded area, kids have the natural desire to explore. They don’t have the maturity to be aware of a dangerous situation or person.

More then likely, you were told as a child to “never talk to strangers”. You’ve probably repeated this message to your own kids. But here’s the thing- someday, your child is going to have to talk to a stranger.

For example, it’s so easy for your child to wander off and when they realize you’re no longer in their sights, they may panic. If you haven’t taught them what to do and how to ask for help, they might not make the safest decisions. Pick a meeting spot in case they get separated from you (such as the coffee shop in the store) or tell them to find a woman.

Yes-tell them specifically to find a woman.

Here’s why-traditionally, women are caregivers and whether or not they have their own kids, women are far more likely to help a child with whatever they need and see it through until the end. Also, statistically speaking, women are less likely to be sexual predators. It’s better to teach kids WHICH stranger to ask for help and HOW to ask for help.

Remember, the issue isn’t strangers, it’s the behavior of strangers.

If you want to start the conversation of safety and situational awareness with kids but don’t know how, start with that. Talk to them and teach them to pay attention to strange behaviors and go from there.