Who Do You Trust? 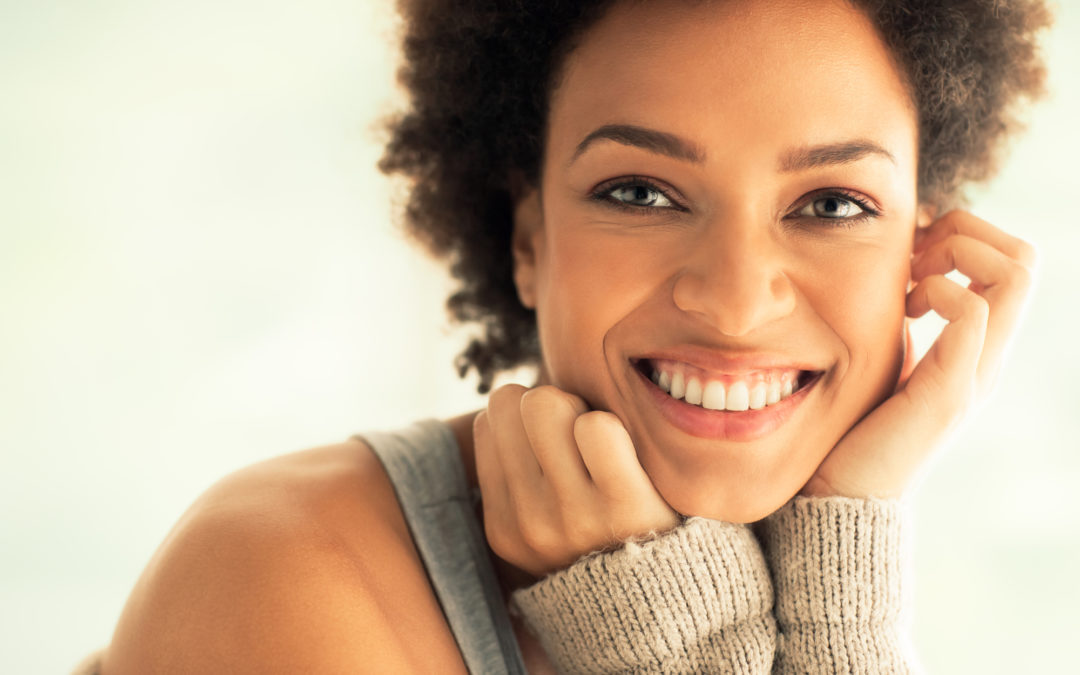 A couple of months ago, a friend asked me if I trust everyone from the start, or if I trust no one until they’ve earned it. My gut response was I trust everyone. I believe most people are inherently good and if you start the relationship on a positive note, it gives the opportunity to create a better foundation.

Her response was she trusted no one until they proved they were trustworthy. It was an interesting conversation starter, but we were both tired from training that day and simply left the conversation with those two viewpoints.

Now, weeks later, I find myself wondering if I truly trust everyone when I first interact with them. I strive to remain curious in my daily life, and that includes questioning if what I believe is something I truly believe, or if it’s been programmed in my head from some social construct.

Do I really trust every new person I meet? What exactly does it mean to trust someone? Are there varying degrees of trust?

After pondering these questions and testing them against my initial response to her, I found that it’s not so much that I trust other people, it’s that I trust my intuition in evaluating others.

Humans, especially women, have unbelievable intuition skills. Women have been traditionally raised to be the caretakers. To be good caretakers, we need to be empathetic. To have empathy for another person, you need to be able to really hear and see and feel what they’re saying. It’s not always what a person is saying, it’s how they are saying it. Reading the other person’s non-verbals are just as important as actively listening to what they are saying. I once heard a speaker describe it as “the audio matching the video”.

Does the person say they’re happy and content with a sad face and droopy shoulders?  If that’s the case, I don’t believe what they’re saying. It takes a lot more effort to fake body language than to fake the words coming out of their mouth.

From a personal safety perspective, it is vital for women to be able to read a potential attacker’s true intentions. The quote by Margaret Atwood, “Men are afraid that women will laugh at them. Women are afraid that men will kill them” comes to mind. To me, that statement seems extreme. Have I really walked around my whole life, wondering if every man that crosses my path might kill me?

Yes, I’ve interacted with male strangers that made me leery of their presence. Something about their body language told me they had the potential to cause me harm and I needed to pay extra attention to them and their proximity to me. But most of the time, they were strangers in a public setting. In that instance, I did not give them the benefit of trust. In fact, it was more in line with my friend’s response of “I trust no one”. So, did that mean I don’t actually trust everyone from the start?

That’s where I decided to dig deeper.

I’m alert and aware of the energy of a place and the people in it. I establish a baseline of what I would normally expect to see, hear, smell in the situation, and then I pay attention to anything or anyone that doesn’t fit that expectation.

I watch for anomalies.

If no one appears to be outside the baselines I’ve established, then I trust that they have no ill intent planned and mean me no harm. That falls in line with trusting strangers.

If I see someone behaving outside my baselines, my trust that their intentions are good, decreases. My intuition tells me I need to pay attention to them to gather further information. Even though my trust in them decreases, they could still have good intentions and mean me no harm. I do trust my intuition telling me to watch them and their actions. There’s still a level of trust there. I trust that their body language is projecting their true intentions. I trust that they do mean to cause harm or disruption of some sort. In essence, I do trust them, it’s just not in the harmless sense.

Learning to listen to your intuition and understand what it’s trying to tell you is essential in building your self-confidence. To move forward and live life the way you want, you need to trust yourself first and foremost. It starts with building trust in your intuition. As with most things in life, you have to start with what you have control over-you. By trusting that your intuition has your best interest in mind and the signals of intuition are always in response to something, whether you consciously or sub-consciously recognize the signals, you will build self-confidence in your ability to make smart decisions to keep yourself safe.

“Yesterday I was clever, so I wanted to change the world. Today I am wise, so I am changing myself.”